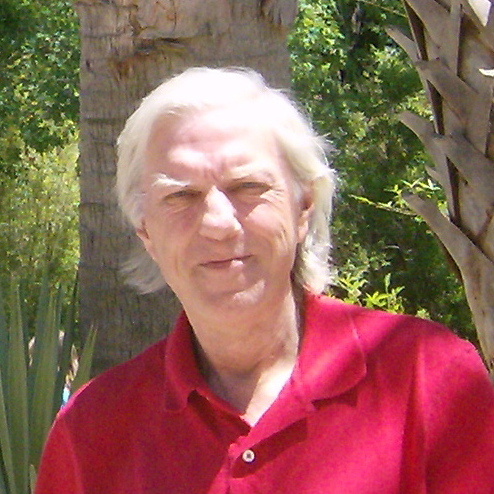 Thomas Williamson has not received any gifts yet

Were you BLUE Crew or GOLD Crew?
GOLD

What was your rate - or were you an officer?
QM

Where do you live now?
England

I made three patrols aboard the Alexander Hamilton Gold Crew.  Stationed in Groton CT, with first patrol from Holy Loch, second patrol from Charleston, and back to Holy Loch for the third patrol.  I was generally known as Willie.  The CO for the first two patrols was CDR Mike Alden, and for the third it was CDR Samuel Badgett.

After I left the Hamilton, I went to the George Washington Carver SSBN-656G.